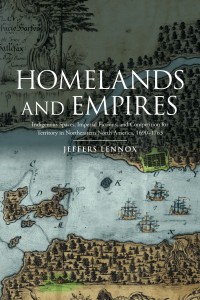 I’m an historian of early North America, with a specific focus on the history of interactions between British, French, and Indigenous peoples. My first book, Homelands & Empires: Indigenous Spaces, Imperial Fictions, and Competition for Territory in Northeastern North America, 1690-1763 (University of Toronto Press, 2017) explores how the Wabanaki peoples, French settlers, and British colonists used borders, land use, and the language of geography to control territory in what is now Nova Scotia / New Brunswick / Northern Maine. In a region without a sovereign power, Indigenous peoples defended their homelands against the imperial designs of European powers by refusing to surrender their geographic identity.

Awards for Homelands and Empires

My current book project investigates the ways in which Canada shaped the American Revolution and the creation of the United States. In North of America: Revolution, British Provinces, and Creating the United States, 1774-1815 (under contract, Yale University Press) I argue that America is the product of those provinces that refused to be subsumed by the Revolutionary experiment. Concerns about Quebec and Nova Scotia during the Revolutionary War influenced not just the decision to fight but also the process of declaring independence; the creation of new provinces (New Brunswick in 1785, Upper and Lower Canada in 1791) and states (Vermont in 1791) was an entangled endeavour that pushed and pulled settlers across porous and fluid borders; Indigenous nations continued moving through and living on their ancient homelands that straddled territory claimed by Britain and the United States; Westward exploration, especially that of Lewis and Clark, was inspired by the Canadian Northwest Company; and, finally, the many different conflicts of 1812 helped created a unified American identity because Canadians began to see themselves as a people apart, and thus offered a useful foil. Understanding the Revolutionary era and the founding of America requires a fuller North American perspective.

When not doing things academic, I enjoy riding my bike and spending time with my wife, kids, and dog. 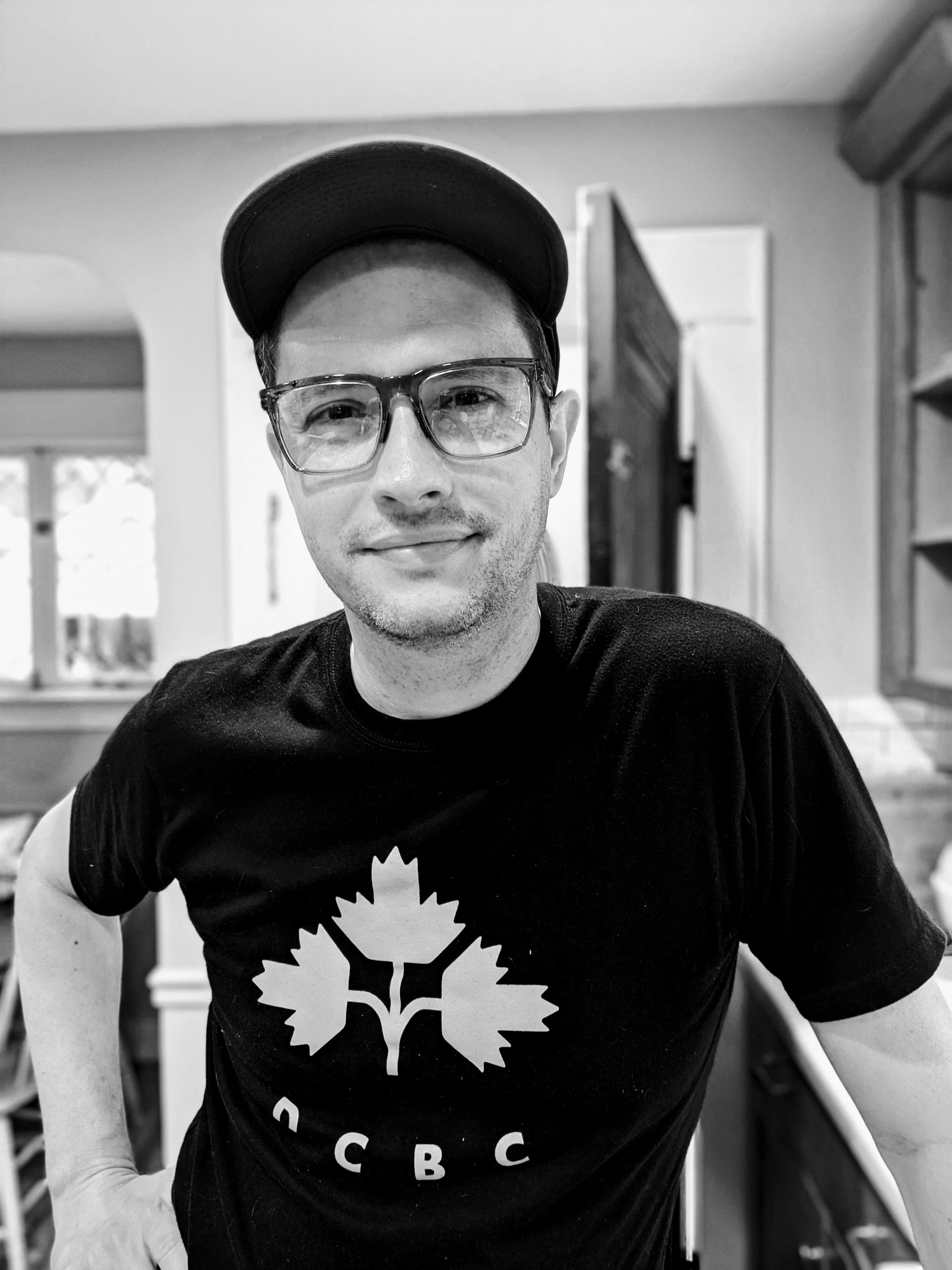